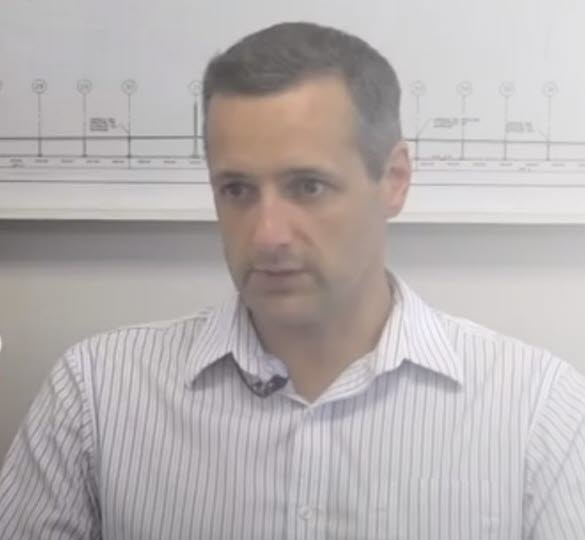 If there was one organization that showed that they were up to the challenges of Tappan Zee, it was High Steel. 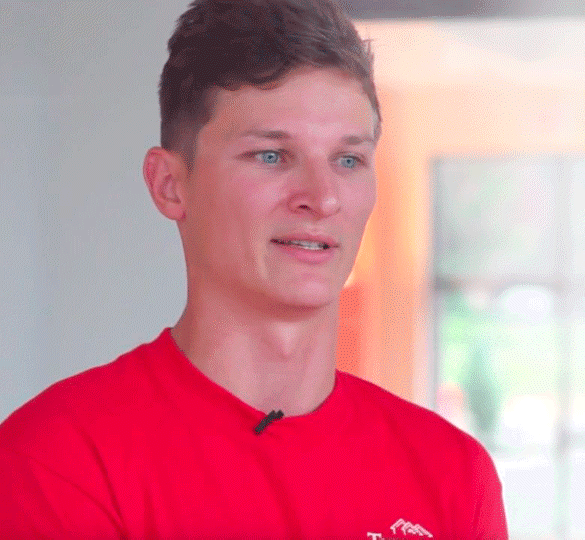 Very friendly, people-oriented leaders with a progressive vision for the future. 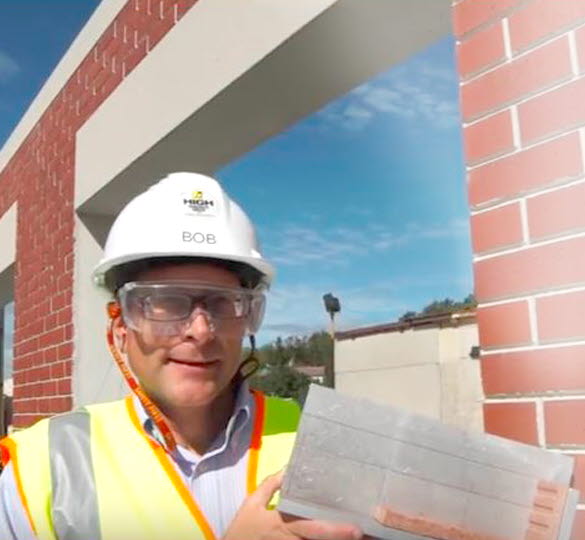 Creativity and innovation are encouraged and rewarded. 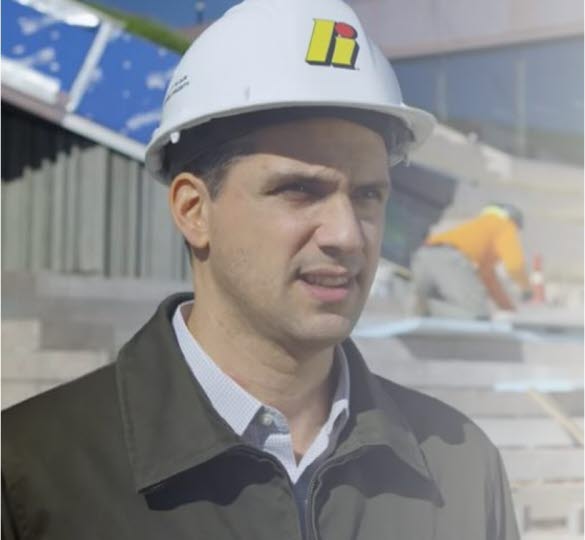 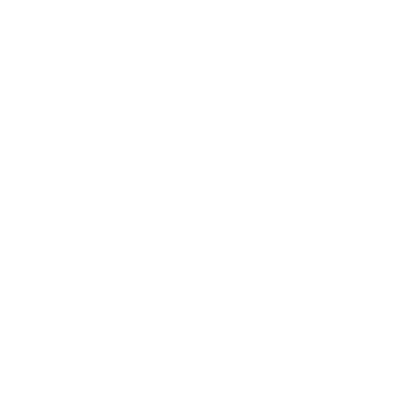 Racism and brutality have no place

We are committed to:


High Foundation recently announced the election of two new members to its Board of Trustees.

Read some compliments about our services. We are THAT awesome.

We felt that High Concrete Group was the only firm that had the expertise to do the overall coordination that was necessary to make sure that this the building was built properly and was the success that it is.

When you work with High Construction, you can expect superior supervision and management, an understanding of what it requires to build these buildings.

I think that High Concrete is incredibly dedicated on all levels. There was a care taken at the factory, through the transportation, and in the installation.

We really needed a team that could come and both bring it to the site and put it together so High Transit certainly stepped up to the plate and was able to deliver.

When you're a guest of High Hotels, you can expect to be part of their family. You'll be amazed at the amount of personal care that you'll get.

Doug Riley & Linda Maclay, displaced for nine months as a result of a fire in their home
← → 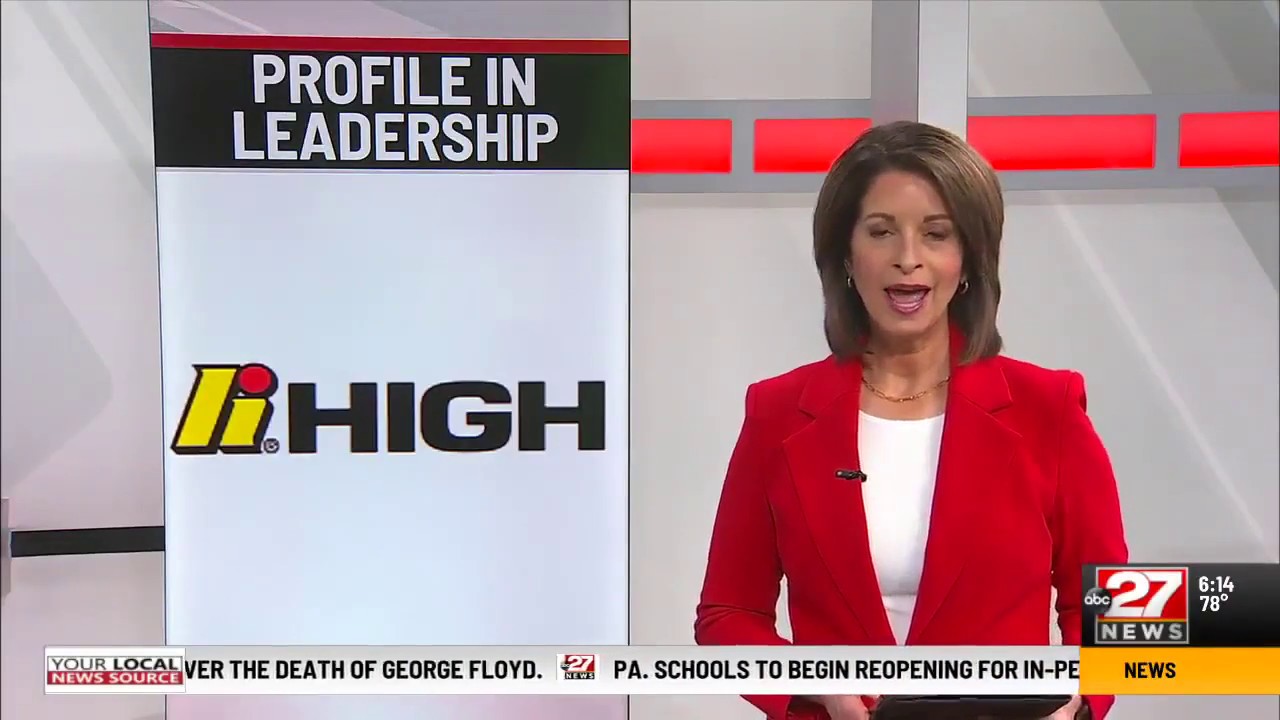 Why I Love This Job

Joel - A Day in the Life